A common in vitro fertilization procedure offered to patients with the promise of increasing their likelihood of successful pregnancy actually does not improve healthy patients’ chances of having a baby, according to new research published in the New England Journal of Medicine this week.

The study focuses on preimplantation genetic testing for aneuploidy, or PGT-A, which screens embryos for chromosomal abnormalities that could keep them from implanting. The diagnostic tool has been controversial since no rigorous studies have conclusively proven the test improves the odds of having a baby. Nonetheless, PGT-A has been sold to prospective parents across the world, bolstering the multibillion-dollar industry of reproductive medicine.

Clinicians and researchers say they believe most providers have good intentions, but they are still offering patients an unproven, expensive, and possibly risky procedure. The new research, a randomized controlled trial of 1,212 patients, found that PGT-A did not benefit women ages 20 to 37 with a good prognosis for live birth, when compared to conventional IVF.

From July 2017 to June 2018, researchers at 14 academic fertility centers in China randomly split 1,212 patients into two groups: regular IVF and PGT-A. All of the patients were women who already had a good prognosis for live birth and whose eggs resulted in three or more healthy blastocysts. Embryos that survive to the blastocyst stage stand a good chance of implantation once placed in the uterus. The researchers then followed patients for a year from when the women were assigned a group — tracking the success of up to three transferred embryos.

Those using donor eggs or sperm, with known uterine abnormalities, or with conditions that could make for dangerous pregnancies, were excluded from the study. Patients who planned to use other, noncontroversial versions of PGT to screen for genetic diseases were also left out. All patients were entering their first IVF cycle, which is typically a month-long process that involves stimulating the ovaries, retrieving viable eggs, fertilizing them, growing an embryo in a lab and implanting the embryo.

Unlike other researchers who have studied PGT-A, the researchers in China who authored this multi-center study focused on cumulative live birth rate instead of success rate per embryo transfer, senior author Zi-Jiang Chen says. In the study, 77% of women in the PGT-A group had a live birth, compared to 81.8% of women in the conventional IVF group.

The data suggests that in a good prognosis patient, you aren’t helping these people.

Yet Chen said, “We cannot completely deny PGT-A.” More research is needed to know if the test could help certain patient populations. For example, the study results suggest that those who received PGT-A had slightly lower rates of miscarriage, and that PGT-A patients became pregnant with fewer embryo transfers. Expanding the patient pool, including all available patient embryos in the study (instead of just three), and tracking outcomes from the very beginning of treatment, at the start of ovarian stimulation, would also paint a clearer picture.

Both proponents and critics of PGT-A will say there is evidence that the transfer success rate is higher with PGT-A than in conventional IVF. Since the test is used to identify and discard flawed embryos, leaving a pool of only the “strongest” contenders, the success rate per embryo transferred into a patient will automatically go up.

However, the chances of successful pregnancy overall don’t increase, because “you don’t add any embryos, you don’t pick embryos out of thin air,” said Sebastiaan Mastenbroek. In simple terms: if a patient has six embryos, and two are discarded because a PGT-A screening found a problem, it’s the mathematical difference between dividing the number of successful pregnancies by the four remaining embryos, rather than the six at the start.

Many papers that focus on the success rate per embryo transfer don’t account for the embryos that were thrown out but could have been viable. Studies have shown that even young embryos with chromosomal abnormalities can lead to healthy live births, since the test may show false positives or negatives, and genetic quirks may be weeded out during fetal development, or abnormalities may only be present in certain cell lines, and not all of them.

Those studies also don’t account for IVF treatments that were started but did not result in an embryo transfer or pregnancy because all embryos were labeled as aneuploid by PGT-A, therefore overestimating the success of PGT-A.

In the past 20 years, “viable, healthy embryos have been thrown away in the bin and, with that, you’ve lowered the pregnancy rates of hundreds of thousands of women”. “That’s shocking.”

The NEJM study is one of several that have shown no improvement in cumulative live birth rates when patients undergo PGT-A. But still, there remains a paucity of high-quality, large-scale, randomized controlled trials.

“If after 25 years, a field is not able to prove that something works, something is wrong, either with the technique, the information, or with the field”

Supplementary procedures, such as PGT-A can be sold to patients even when there is little to no scientific evidence that they increase patients’ chances of having a child. Assisted reproduction is largely unregulated in the U.S. Because these procedures are not tested like drugs, IVF add-ons don’t need to be shown to benefit the patient before entering the market. Many of the add-ons rest on flimsy science and big marketing budgets, targeting patients desperate for anything that will improve the odds of having a child.

PGT-A is one of the most widely used add-ons, though it’s difficult to say exactly how often it is used because of incomplete data reporting. Some clinics use the test on a majority of patients, while others rarely do — a divide that illustrates the ongoing debate about the test. “That, in itself, is very strange,” said Mastenbroek.

He added that in conventional IVF, daily inspections of embryos under a microscope are effective at ranking embryos based on their implantation potential. So if PGT-A is shown to be bad at its primary task — accurately identifying non-viable embryos — its use would be extremely limited, possibly to the point of obsolescence, he said.

It’s somewhat difficult to study PGT-A in the U.S., given restrictions on federal funding for certain types of research involving embryos, Cedars said. Research from other countries is helpful, but reproductive medicine also works differently — frequently, in private practices owned by large companies — within the confines of the American health care system.

Much of reproductive medicine in the U.S. takes place in private clinics, so providers compete for patients. If a patient is insistent upon receiving PGT-A or another supplemental procedure, doctors might succumb to the pressure in lieu of losing a patient to someone else, said Mastenbroek, who does not offer PGT-A at his clinic.

For patients, it can be disorienting trying to figure out what is best, especially when jargon-laden scientific literature exists both in support of PGT-A and against it. And the difference, sometimes, to the untrained eye, is the splitting of a hair in the data.

A recent example: Earlier this month, a study came out suggesting PGT-A offered some benefits over regular IVF. Wilkinson, the Manchester biostatistician, calls the paper “critically flawed,” and said it compared “lots of apples with lots of oranges.” The senior author of that study, Darren Griffin of the University of Kent in the U.K., said, “PGT-A is targeted to patients of advanced maternal age, recurrent implantation failure, recurrent miscarriage,” and therefore he didn’t expect it to work in the younger, healthier patients Yan studied.

It’s a contradictory finding that only adds to the confusion among patients trying to muddle through the data. And the data on the treatment still doesn’t cut it, experts said.

“When a treatment hasn’t been adequately tested, the worst case scenario isn’t that it has no effect. It could actually make things worse,” said Wilkinson. “This point is usually ignored.” 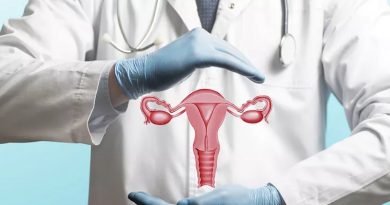 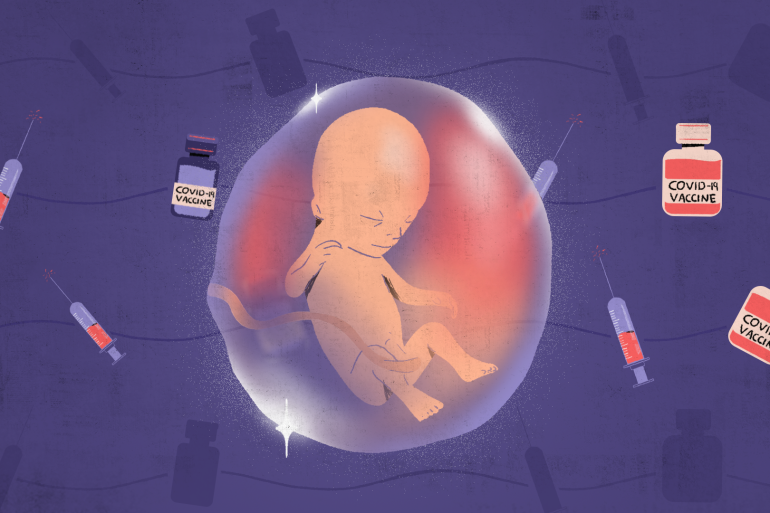