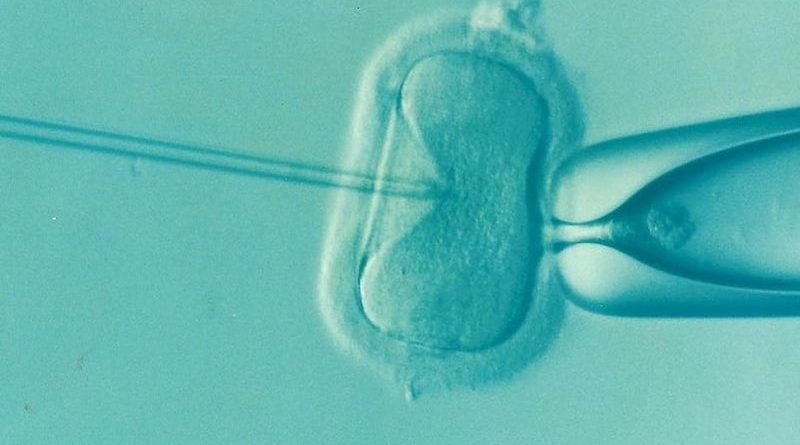 In the last ten years there is one fertility treatment in particular that has seen a dramatic surge in its uptake. That treatment is egg freezing.

While the growth of other fertility treatments, such as in-vitro fertilisation, has stabilised since 2017, the number of egg freezing cycles undergone every year in the UK has grown, and continues to grow, at a remarkable rate.

According to the Human Fertilisation and Embryology Authority (HFEA), which is the UK’s independent regulator of fertility treatment and research using human embryos, cycles of egg freezing have increased tenfold in the UK in the space of a decade, from just under 230 cycles in 2009 to almost 2,400 cycles in 2019.

So why are we seeing this ever-increasing uptake in egg-freezing now?

The answer can be seen as rooted in a combination of factors, that are split into two categories: the improvements in egg freezing technology, and women taking their fertility into their own hands. 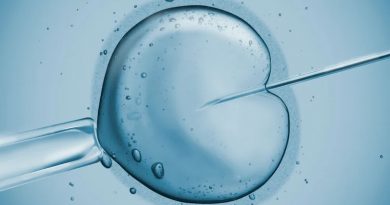 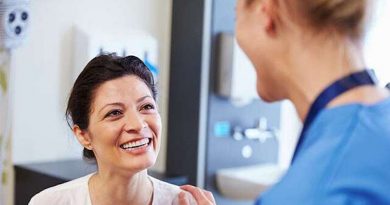 What to know about endometriosis and infertility 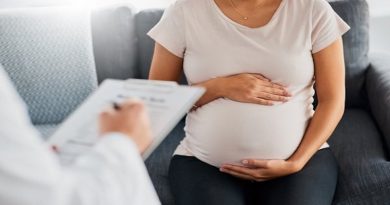